The most expected electric cars at the Paris Motor Show 2022

Electromaps’ selection of the most expected electric cars in 2022 which will be presented at the Paris Motor Show. See you there! 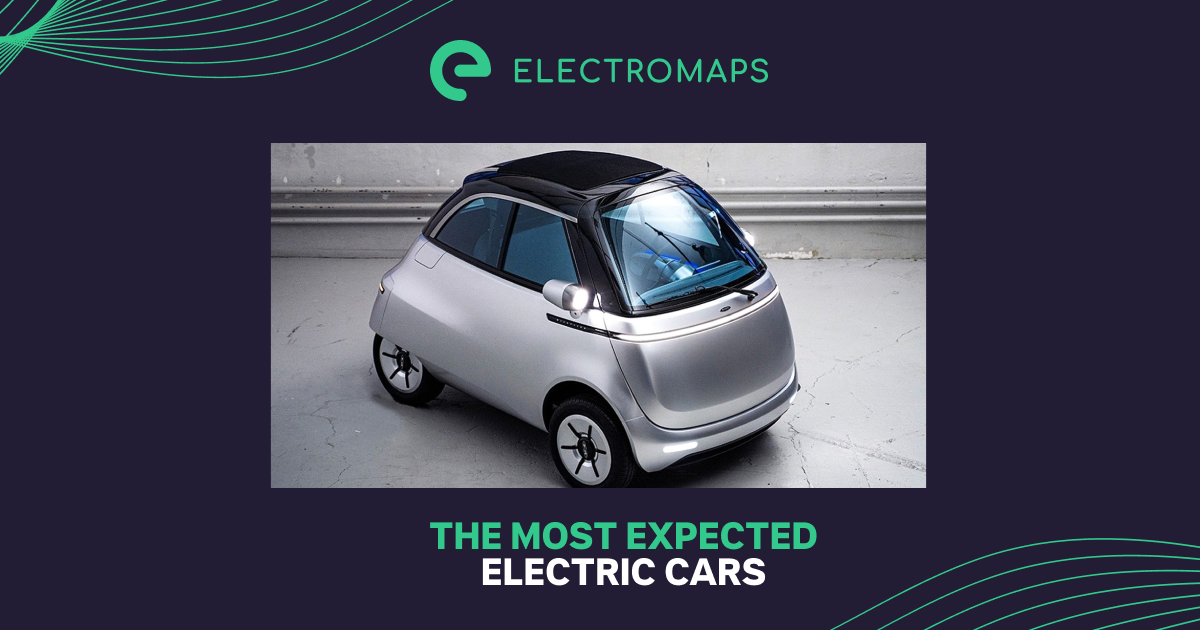 The Paris Motor Show is the most important international automobile event in Europe, which takes place between Monday 17th and Sunday 23th October 2022, at the Paris Expo Porte de Versailles, in the French capital.

This Motor Show is one of the world leaders in terms of attendance (more than 1 million visitors in 2018) and media exposure (more than 10,000 accredited journalists, 52% of whom come from 100 countries).

Precursor of international motor shows, the Paris Motor Show was created in France by automobile pioneers and celebrated its 120th anniversary in 2018. this forefront industry of innovations and energy sources  with special emphasis on electric mobility and connectivity.

Electromaps could not miss this important event, and we will be there sharing a stand with Wallbox to learn first-hand about all coming sustainable mobility and technology news. If you are in Paris, do not hesitate to visit us at Hall 4, stand 455. We will be happy to chat with you and we will give you an Electropass to speed up your charges.

In the meantime, we leave you here our small selection of the electric vehicles that we will discover in Paris.

Microlino, the electric urban two-seater that catches the eye

The Microlino is a two-seater electric city car, which is inspired by BMW's 1950s design and is now available to configure and buy online. Its biggest competitor in this segment is the Renault Twizy. The Microlino has a 12.5 kW electric motor, a range of up to 230 kilometers (depending on version) and a boot that offers 230 liters of capacity.

The BYD Han sedan arrives from China to conquer Europe

The BYD Han EV 4WD is the flagship electric sedan model from BYD, the largest electric vehicle manufacturer in China and the second largest in the world behind Tesla. It is presented as the great competitor of premium manufacturers in the E segment, such as the BMW 5 Series, the Mercedes-Benz EQE, or the Tesla Model S. This Chinese EV has two engines that offer 4-wheel drive and 521 km of WLTP autonomy. Its 85.4 kWh battery allows it to be charged to 80% in 30 minutes.

The MG MARVEL-R is a high-end and very spacious electric SUV. It is part of the second generation of 100% electric vehicles from MG Motors in the D segment, which competes with the Hyundai IONIQ 5, the Tesla Model Y, the Kia EV6, or the Volkswagen ID.4, among others. This MG crossover has a WLTP range of 402 kilometers and its battery can be charged up to 80% in about 40 minutes.

This new SUV, the Jeep Avenger, is the first 100% electric car from the American firm. There is not much information yet, but it is expected to have a WLTP range of about 400 km and therefore a battery of about 60 kWh capacity. Among its rivals in the compact segment we find the Hyundai Kona Electric, the Volkswagen ID.3, the Peugeot e-2008, or the Renault Megane E-Tech Electric.

With its rounded lines and very competitive prices, the Great Wall Motors Ora Cat arouses curiosity in the European market, with a delicious air of deja-vu and yet new. It competes directly with the Volkswagen ID.3 and the price war is served. The Ora Cat has a 36 kWh battery and about 400 km of WLTP autonomy. 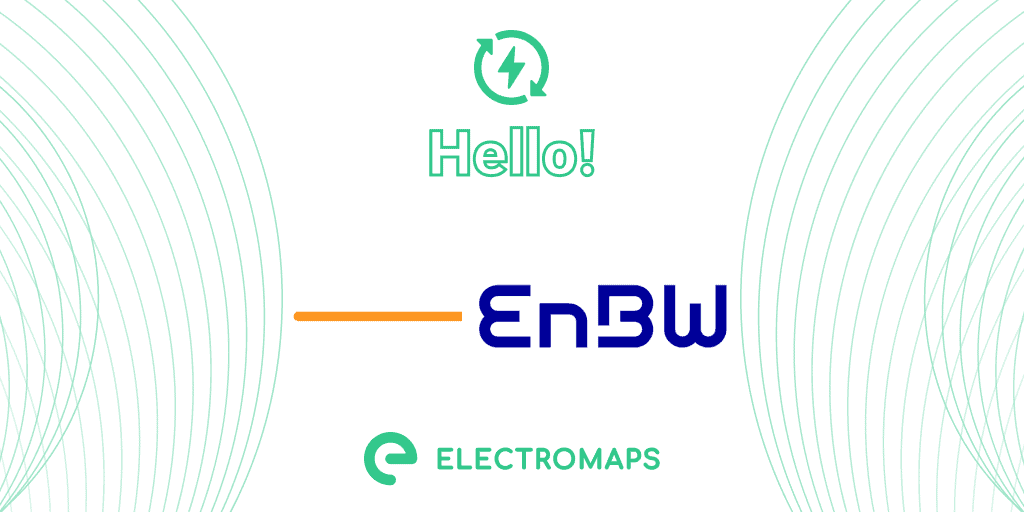 EnBW's network of charging stations will be activated in Electromaps

More than 750 of EnBW's charging stations across Europe, which offer fast and ultra-fast charging, will be activated in Electromaps
Read more 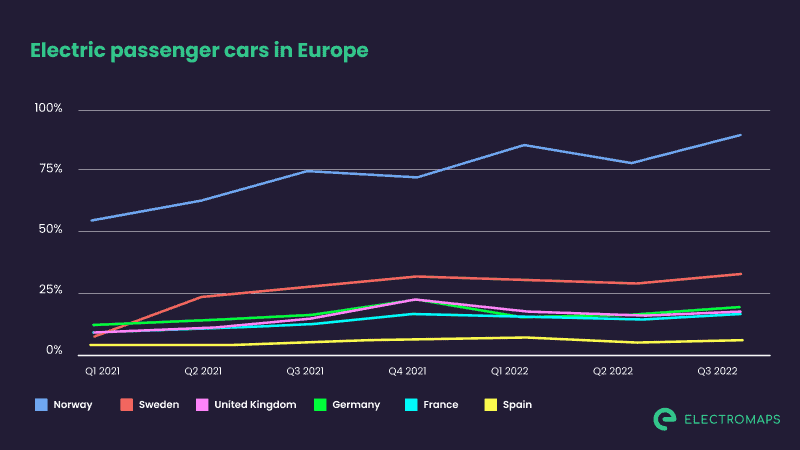 Electric vehicle sales grow in Europe in the third quarter

We study the EV sales in Norway, Sweden, the United Kingdom, Germany, France, and Spain, and their evolution towards electric mobility.
Read more 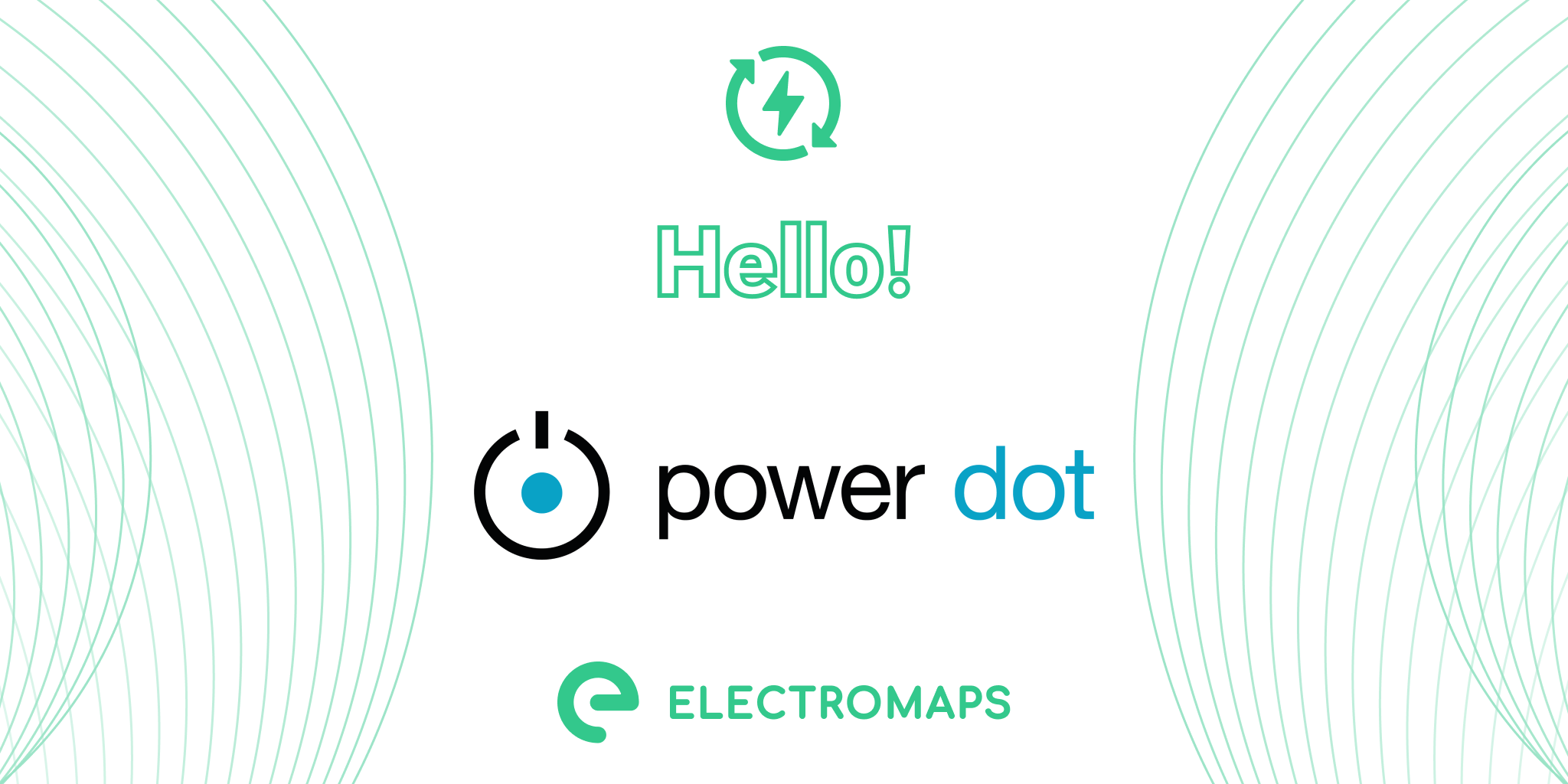 Electromaps partners with Power Dot and will add more than 8,000 charging points in Europe to its app